WickWerks is known for awesome shifting chainrings.  It’s our primary product, and we’re glad people love the fast shifting.
I have a new engineering team that is working hard on refining all our products and developing new ones. 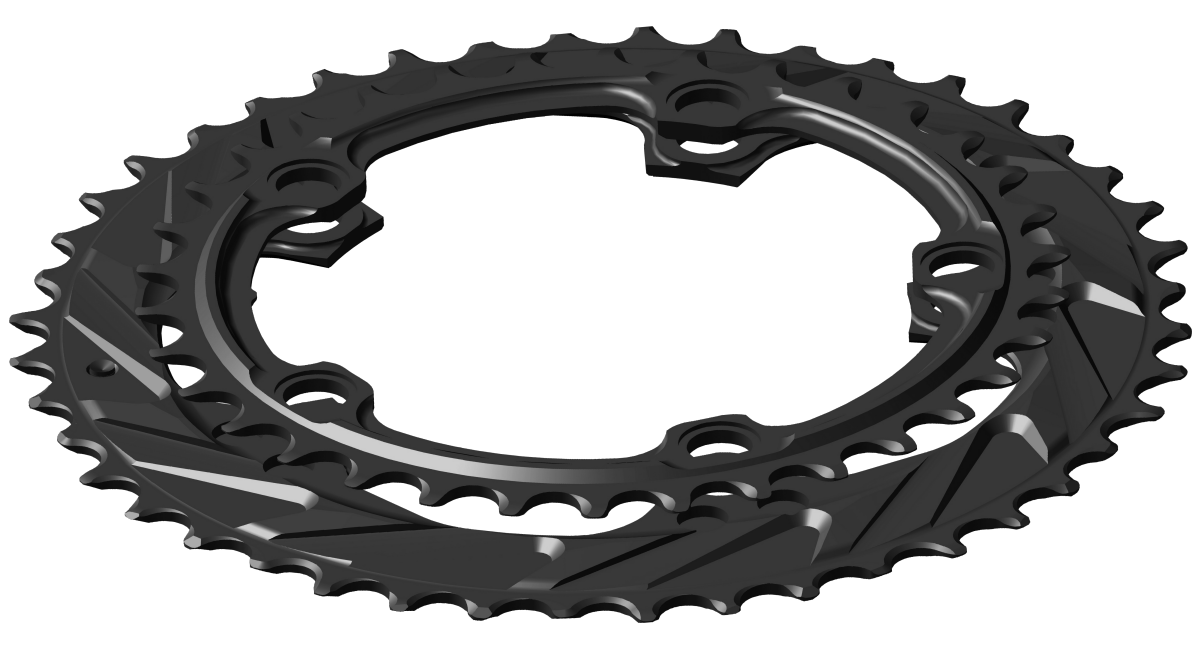 Chainrings for the Serious Rider . . .

WickWërks has the best shifting chainrings. The shift improvements are the result of innovative thinking, finesse, and lots of hard work, including input from amazing racers. We’ve worked with some of the best — Cyclocross legend and Champion Katie Compton, the Kenda/Tomac then Kenda/Felt Professional Mountain Bikes teams, and many others that have race tested our rings onto numerous podiums.

We offer mountain, cyclocross and road rings to accommodate an array of gear ratios, bolt patterns and crank interfaces. We have the best shifting rings, and a unique line of single ( 1X ) rings too. We work to make our rings better;  weight, stiffness, performance and cost — because we want you, our customer, to be delighted.

The notes are great.  We’ve had so many racers and riders tell us our rings shift better (and faster) than the others — not just any and others, but their very best.  It’s exciting to get these great emails from satisfied customers.  Thank you!!

Where We Started . . . (Narrative by Chris Wickliffe)

Many years ago, I had enough of poor front shifting.  The chainrings and front derailleur interface were decidedly the worst performing components on my bike.  So, wanting something better, I decided to build my own.  The old lateral slam and drag method had to go.

So back to square one I went, looking at what really needed to happen for good shifting.

My goal became to perfect the front drivetrain;  one that would shift fast and smooth every time.  A derailleur that would guide the chain directly from chainring to chainring; decreasing the amount of ‘drag’ or contact between the two.  It wasn’t about making little improvements; it was about pushing the front shifting performance to a new level!

And that is how WickWërks was born.

Since 2001, the team has grown and recently changed, our engineer was finally let go in the fall of 2016, but my passion is greater than ever.  We’ve logged incredible hours to create superior chainrings over many years.  It was an ongoing obsession for perfection.  My passion is in getting our new electronic PS-FD into full production.

Currently, we have a line of chainrings that, with our patented B.R.I.D.G.E Shift Technology, improves front shifting performance immensely over conventional rings.

Coming is our Paradigm Shift Front Derailleur (PS-FD).  My old engineer had lost his passion for developing this exciting component, I and many others now know it was too difficult of a task for him to accomplish.  I knew this years ago but still held out hope that he was capable of accomplishing this difficult task, unfortunately many years were wasted and I finally had to accept that he wasn’t the engineer for this job.

My new engineering team is excellent, very efficient, and we will complete the new PS-FD.  It’ll be a wireless electronic version and along with providing faster, smoother, superior shifting performance it’ll take the FD-chainring interface to a whole new performance level.  The PS-FD will let you experience shifting in a whole new way.  I’m very excited about the new direction we are going with this component.

I spent a lot of years listening to the advice of an engineer and believed what he said, unfortunately it turned out not to be true.  Whatever engineering firm you hire, whether it be Synthesis Engineering or any other engineer, do yourself a big favor and get a signed contract that has the deliverables, timelines and specifies exactly what the engineer you are paying good money for does with the time you are paying for, and that he actually delivers on his word and gets things done on time.

I listened to an engineer tell me for years that the PS-FD would be a near production unit by next summer, this went on year, after year, after year, until I accepted the fact that what he said he’d do and what he did were not the same thing.  Granted, he did revise a lot of our chainrings over all these years, an engineer will engineer things again and again unless given a firm and different direction, he’ll avoid doing the tough jobs, especially if they are above his skill level.  By August of 2016 I knew he wasn’t capable of making it happen.  I actually still believed in him for the last two years, 2014-2016, when he said the PS-FD would be his number one priority if he was hired full time.  At a cost of almost 300k he once again didn’t do what he said he would do, that was to have a near production PS-FD unit ready by the summer of 2015.  He said it again the next year that it would be ready by the summer of 2016, enough was enough and I let him go in August of 2016.  This is something I should have done many years ago.

Never let anyone get in the way of your dream and steer you in a different direction.  I realize now that revising chainrings, doing website work and straying off the engineering path and allowing him to do things such as a giant chainring were much easier for him than developing a PS-FD, my advice is never let an engineer decide what they want to do instead of doing what you are paying them to do, get a signed contract with specifics.  We now know it was beyond his skill level, no one ever said developing a better front drive-train would be easy, anything worth doing is never easy.  It’s not an easy thing to develop but with my new engineering team I know it’ll finally get done in a timely manner.

Again whatever you do please do yourself a favor and get a signed contract from any engineering firm you hire.

All engineers are not the same, the new engineer I have doing the CAD drawings and our quality and manufacturing engineer on our team are absolutely superb at what they do.  I never realized that there could be so much difference in the amount of time it takes different engineers to complete a project and do CAD drawings.  Our new engineer is so much faster and better that it amazes me on how good he really is.

Once again my advice is to get the right engineers and get a signed contract.  I hope this information helps some future inventor or startup company.  If anyone ever has any questions please don’t hesitate to ask, hopefully I can offer some good advice to help you out.

I’m very excited to be working with my new engineering team and leading the charge to get into production our Wicked Cool electronic PS-FD and other new products.  We’ve been working on our own crank sets and they are getting close to being ready for production as well as a spider mount power meter.  I’ve refined and taken the Sentinel into full production and the new version will be released in the spring of 2017, it’ll be lighter and cost less for our customers.

I’m proud of the Road Ultra-Wide chainrings I developed with my machinist as well as all the new rings we are bringing into production.  I plan on perfecting all our products and bringing our customers the best products we possibly can.  My best advice is to stay passionate and follow your gut instincts and your dream.

We’re a small company with some cool high performance products. We involve many cycling enthusiasts and put our passion into your hands in the form of better drive-train. 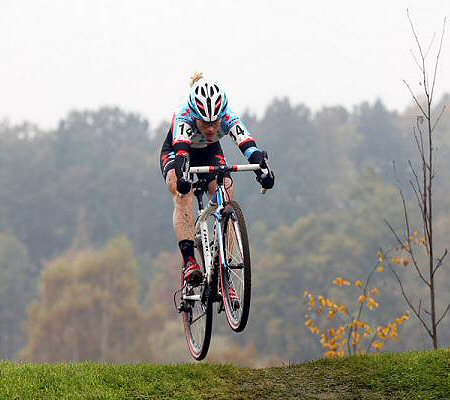 For those that have followed us and waited patiently as we’ve grown and stretched to introduce new products, THANK YOU!  You are the reason we do it.

We want to thank all of the people that visited our Interbike booth over the years and supported us at Cross Vegas, Sea Otter and so many other cycling events.  We’ve received great feedback, and we’re listening to your suggestions. THANK YOU to all who have also supported us in product purchases.  That is what will keep us going.  We appreciate your support and for helping to spread the WickWerks word.

We hope you’re as excited for the future as we are and we look forward to seeing you at a cycling event soon!