Cyclocross season officially kicks off – September 10th – with Cross Vegas 2014 – Racing under the lights – and the WickWerks Wicked Fast Lap Awards.  This is a show worth attending, and it only comes once a year!

For 2014 WickWerks is again sponsoring the Wicked Fast Lap awards.  These come in 2 varieties – For the USAC races and the “Wheelers & Dealers” race, the prize is a set of WickWerks “World’s Fastest Shifting Chainrings“.  For the Pro Men and Pro Women, the prize is a $100 check!  All you have to do is turn the single fastest lap in your race.  You don’t have to win the race, you just have to turn one lap — the fastest around the course one time during the race.

Not so.  That’s why we call it the “Wicked Fast Lap“, and that’s why we’re rewarding it with the awesome prizes.  What’s your prediction?  Who do you think will win the awards?  Guess on Facebook and let’s see who’s right. 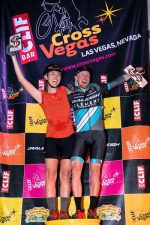 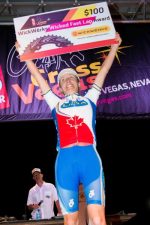 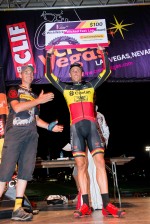 The Prize for the Rest of Us

Want to get in on the action?  Just for attending, WickWerks is offering a special discount — stop by the WickWerks booth, and pick up a flier with the discount code.  It’s not as good as winning the Wicked Fast Lap Award, but it’s a lot easier to get.

Hope to see you there!